Abandoning the post-apocalyptic themes of the original series, the story takes place in modern Japan. The player character is an unnamed college student who is attacked by demons along with his girlfriend; they are saved by the timely appearance of a suave demon-hunter named Kyouji. Shortly thereafter, Kyouji is found dead under suspicious circumstances. The protagonist is then trapped inside of a warehouse and murdered by a deranged killer named Sid. Rather than stay dead, the player finds himself in the reanimated body of the slain Kyouji, and escapes from the morgue. With the help of Kyouji's voice, which guides the player from inside his head, the main character joins up with Kyouji's female partner Rei in order to save the life of his girlfriend, who is still in danger. 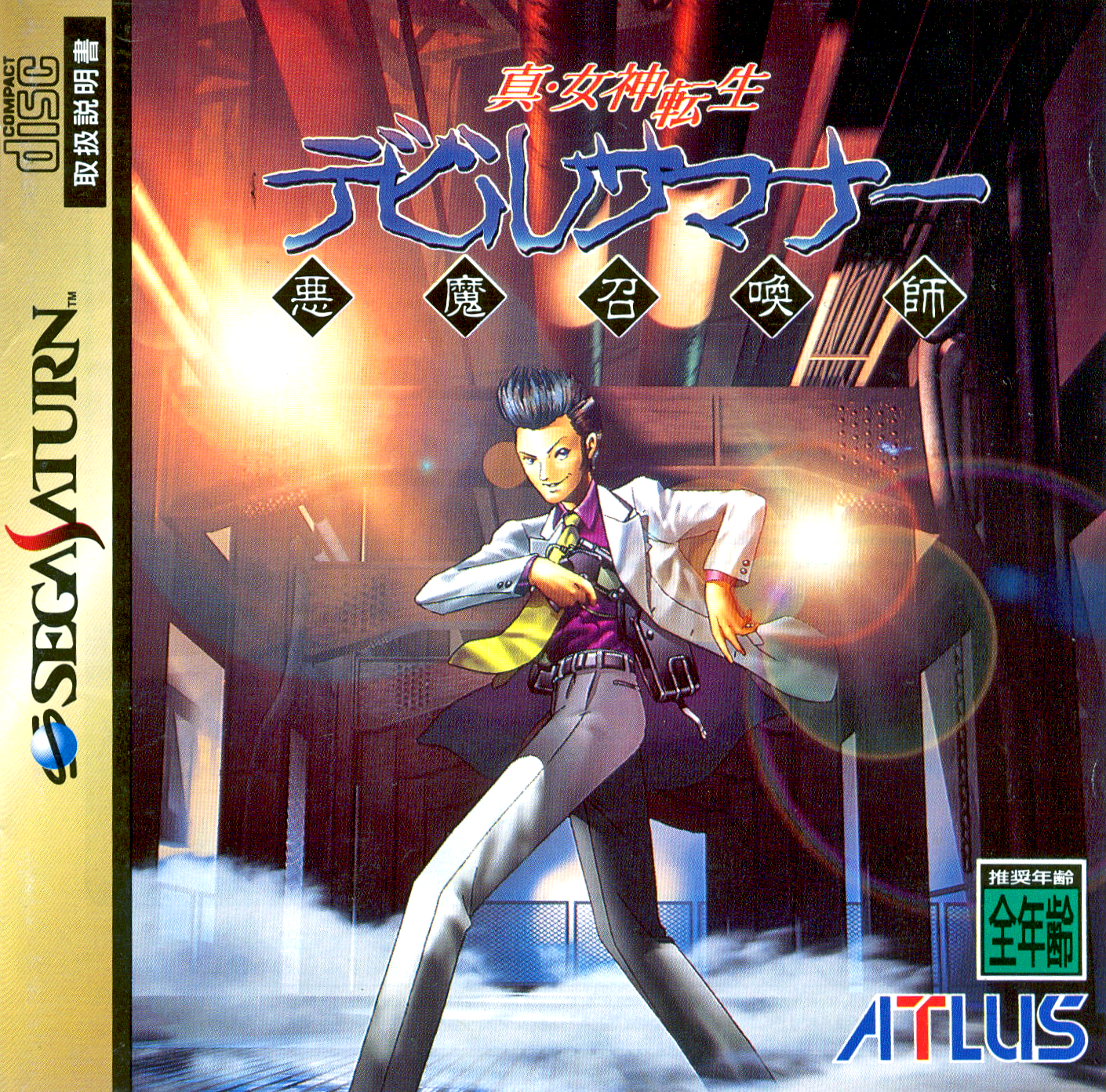 Follow this link to acquire Shin Megami Tensei: Devil Summoner for the Saturn. Alternatively, follow this link for the PSP version of the game. Both versions are currently untranslated.


Anon Presents: An Overview of Debisama 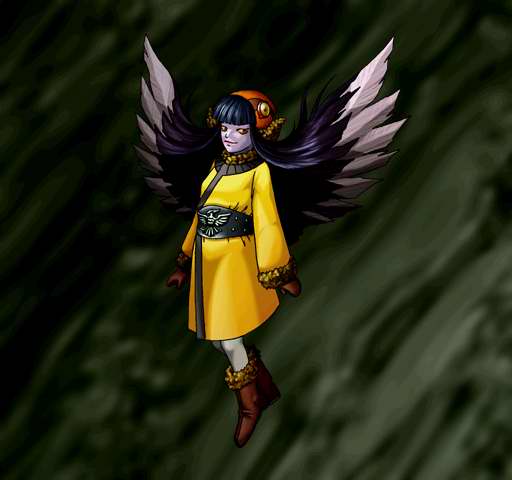 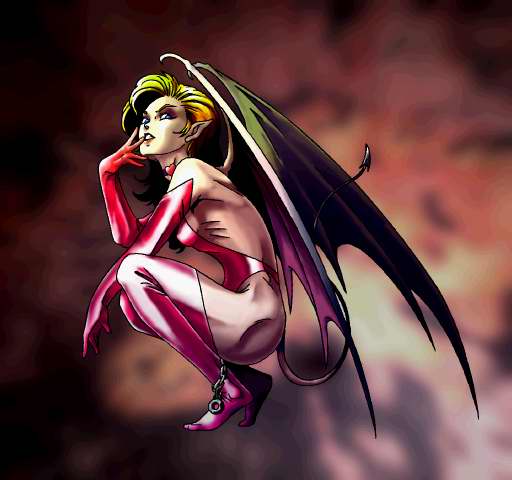 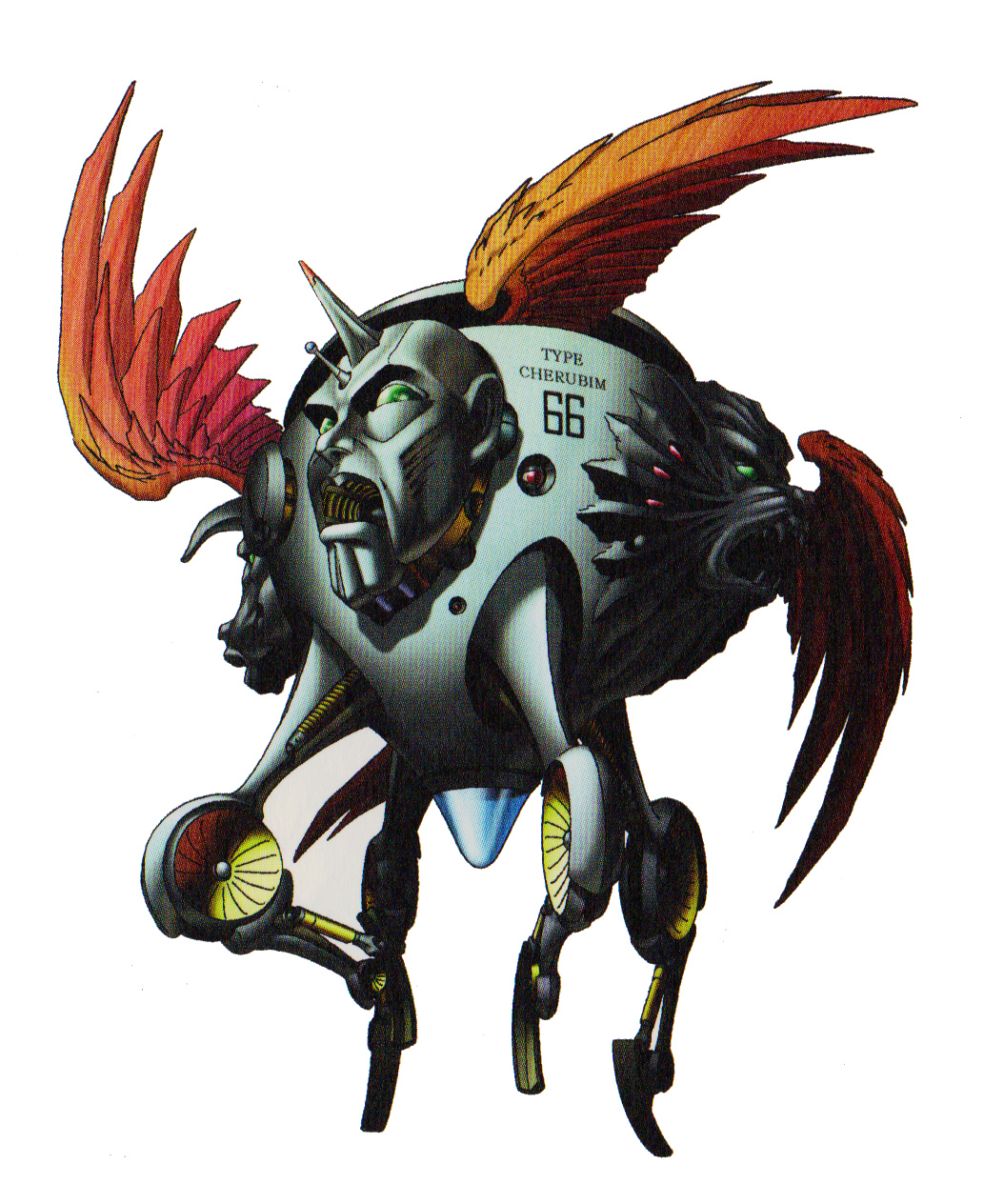 
Which Version Should I Play?

NOTE: Most dungeons disappear after completing them, so be sure to look through the dungeons completely if you want to grab everything. Click on the dungeon name to view the map. 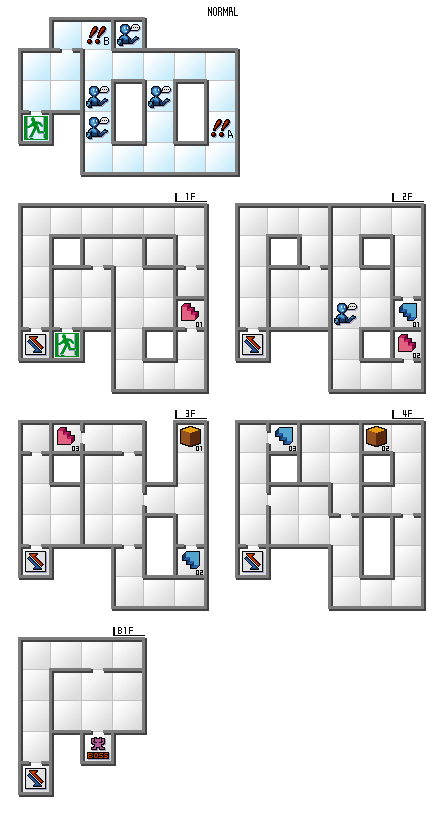 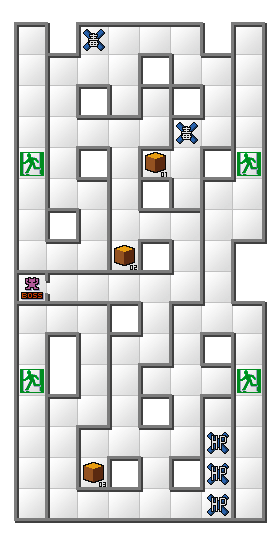 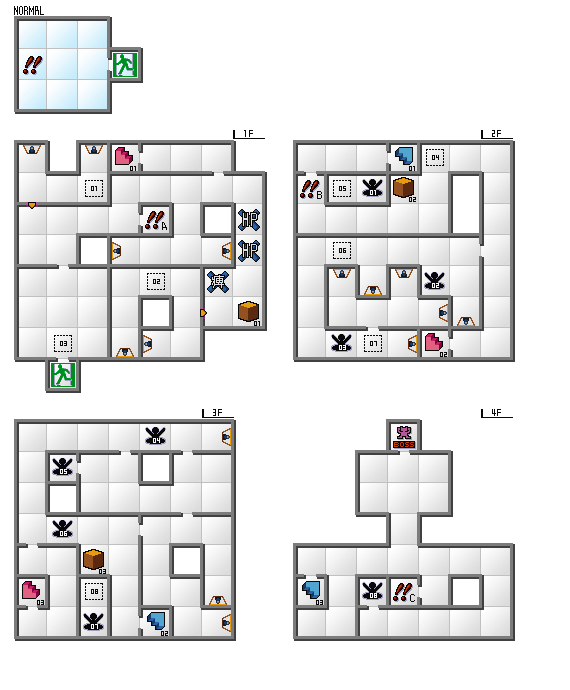 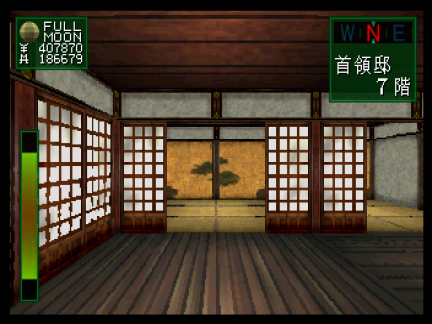 NOTE: I'm not 100% sure if these first two are optional, but I'm assuming they are since they're given to you in the same way that Chinatown is given to you. If you visit Marie throughout the game, she'll occasionally give you sidequests. 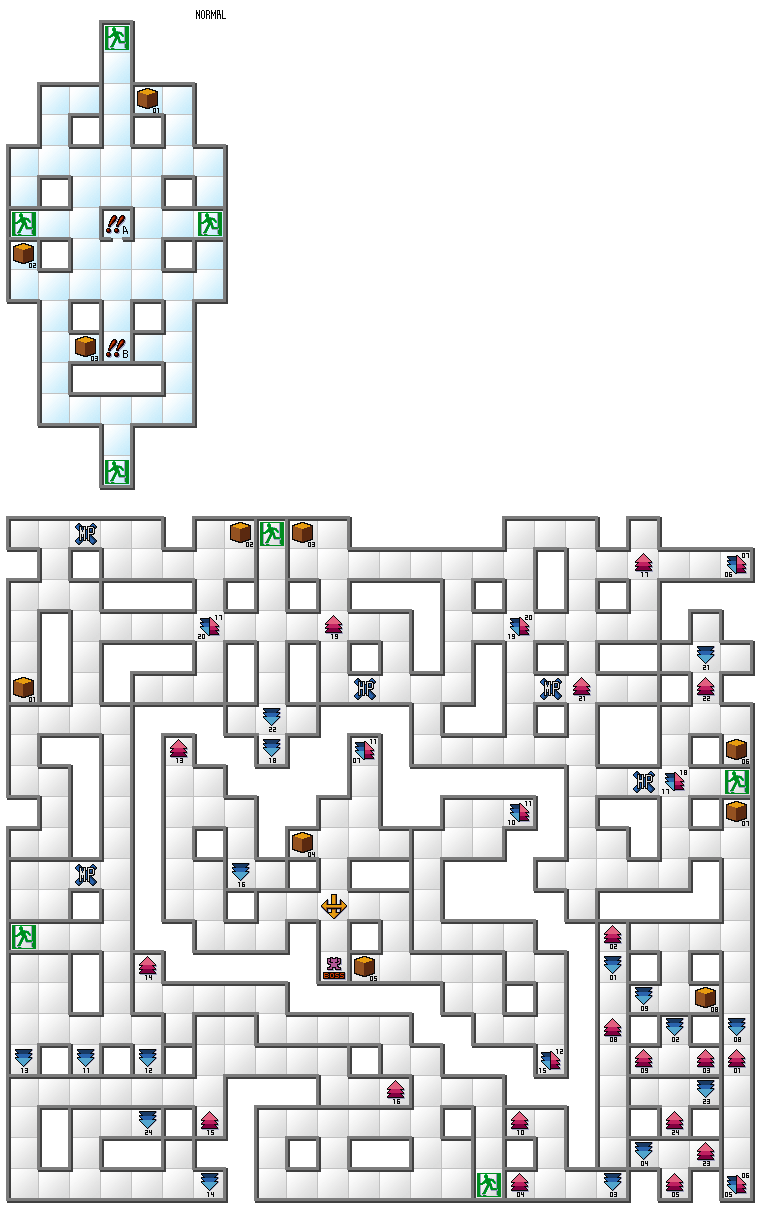 As mentioned above, a simple guide is available as well if you want instructions on where to go.