Imagine a society where technology and demonology combine to create something previously unthinkable, something impossible: utopia. Humanity boasts of its accomplishment, expanding ever further, dismissing all warnings. The Japanese government puts its most prized city at the centre of an ambitious network development project that allows its citizens to experience a fully virtual world, but an infernal secret is about to throw the world into darkness. As a member of an elite hacking group, fight to unearth the vile conspiracy beneath the city's glossy veneer. Talk to your allies – and your enemies – to unravel a compelling story filled with complex characters, challenging dungeons, and difficult choices that must be made. 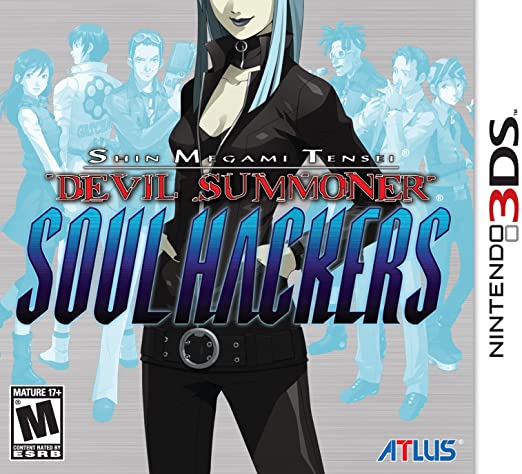 Follow this link to acquire Devil Summoner: Soul Hackers for the Nintendo 3DS. There are also Sega Saturn and Sony Playstation versions, though they are currently untranslated.


Which version should I play?


Soul Hackers/Ronde is a demo disk for both games. Neither games' full version is on here. 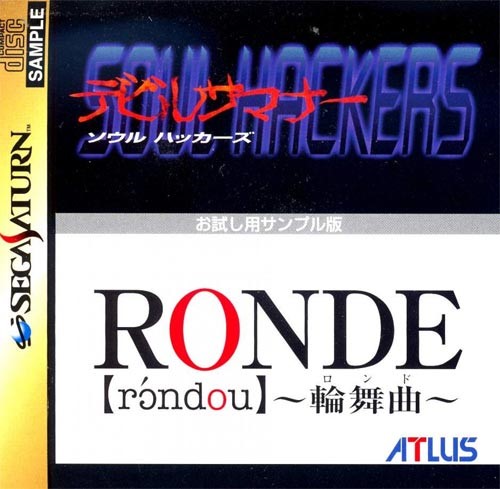 Devil Summoner: Soul Hackers Demon Compendium Second Collection is a demon compendium, similar to the disk that came with the first game's Special Box edition. This disk does not affect the main game in any way and functions as an artbook more than anything. 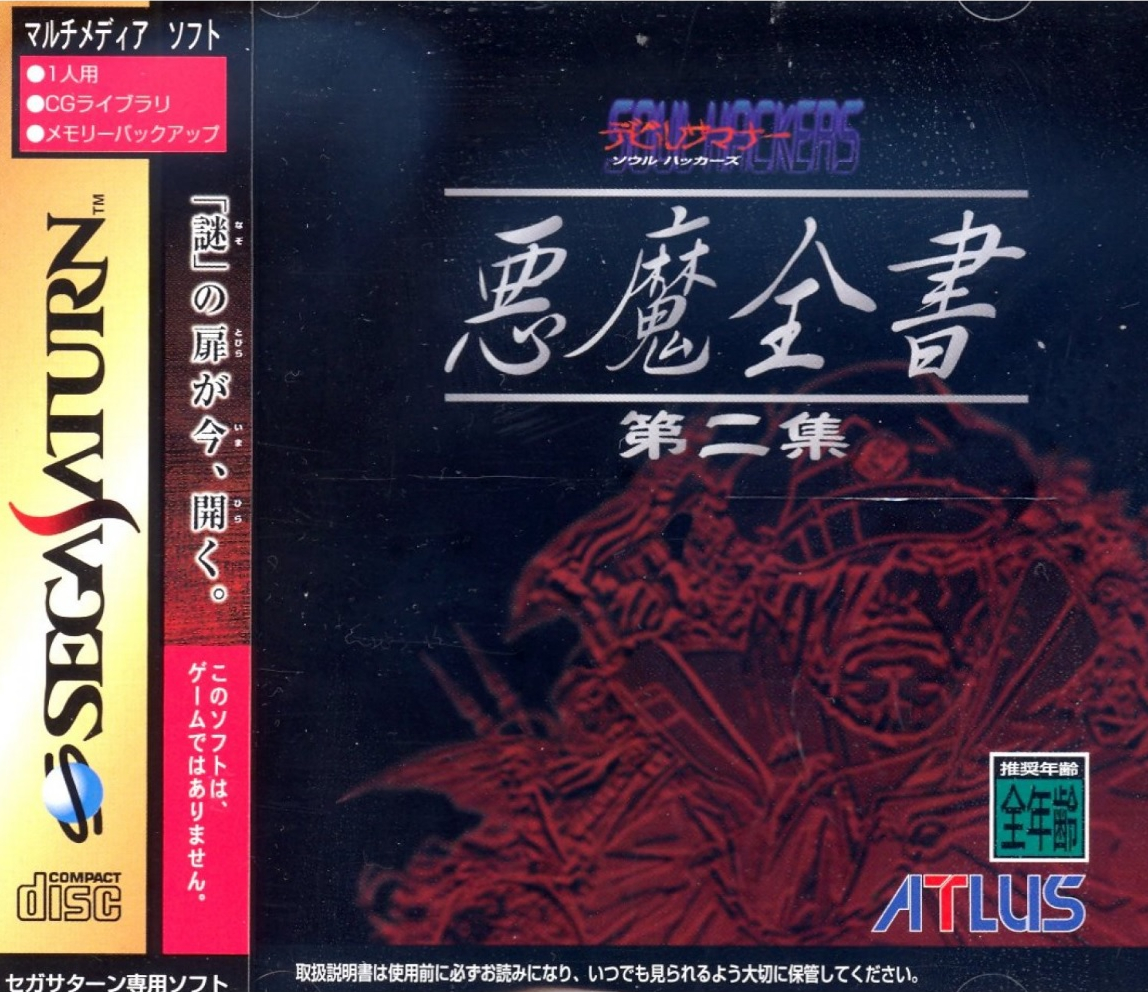