In the end, Shin Megami Tensei's hero decided on a neutral path, defeating both Archangel Michael and the Ashura Lord in the great Cathedral, and went on to establish a neutral republic. It lasted for maybe ten years, but was overtaken by a Mesian revolution lead by an elite squad of Temple Knights. As the decades passed, the post-nuclear environment slowly became more and more hostile, and the Mesians took control of the government, making worship of any "false" god illegal and employing the Temple Knights as an inquisitorial police force. As the habitability of Earth's environment decayed, the Mesians began the "Millennium Project" at the site of the Cathedral, creating an enclosed, domed city atop the ruins of old Tokyo. This city came to be known as "Tokyo Millennium." Following a mass migration into Millennium, the Mesians established a caste system of sorts. The more elites within Mesianic society were allowed to live in the district known as the Center, free of worry and with want for nothing. The lower second-class citizens lived in the other districts around the Center. It is in one of these, the Valhalla area, that a man with no name is found fighting off a pack of demons. Taken in by an old, failed gladiator and trained to fight in the arena, he was given the name "Hawk" and has made it to the finals... 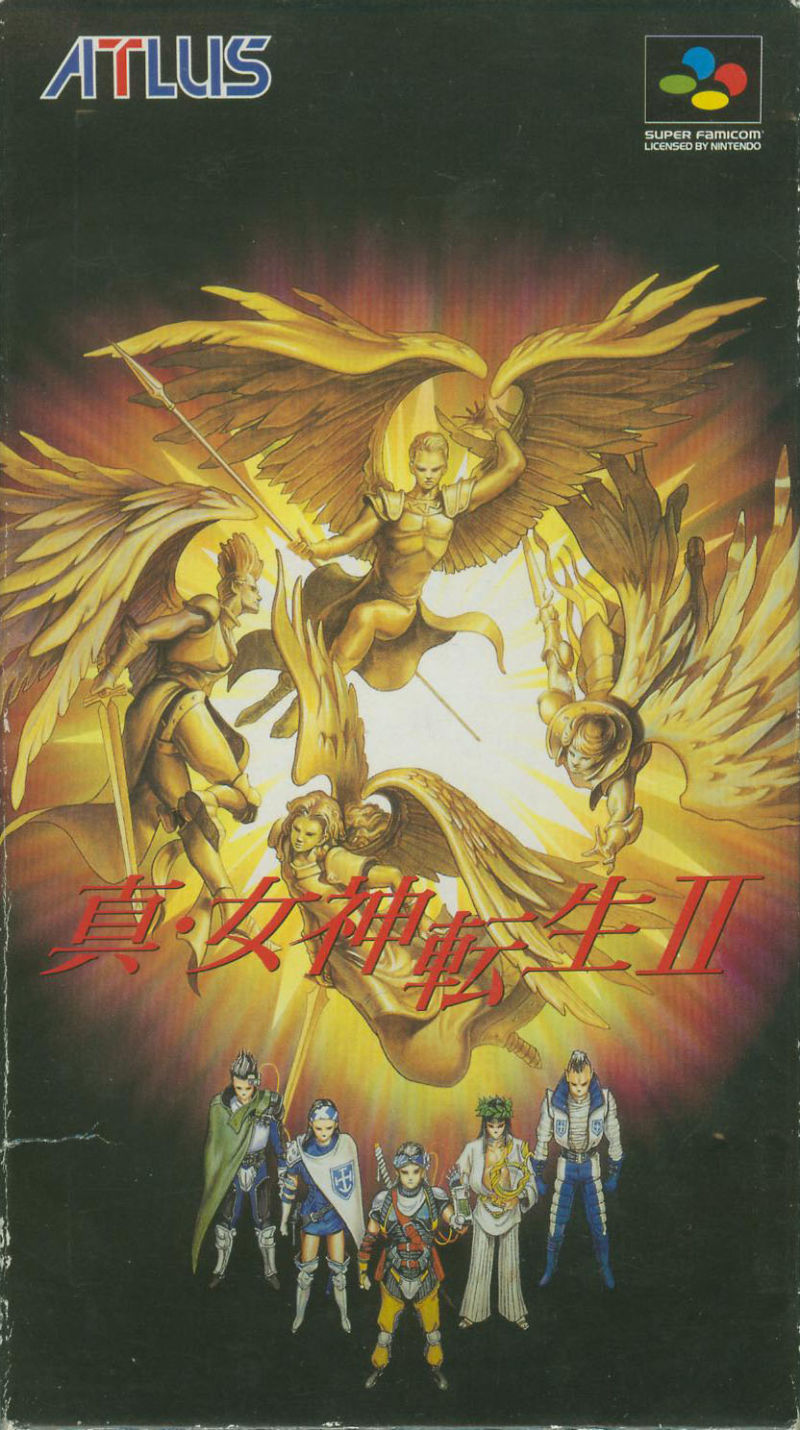 Follow this link to acquire SMTII. It is pre-patched with the Aeon Genesis and Orden patches.

Below is an SMTII readme provided by Aeon Genesis:

Below is an unofficial Tokyo Millennium Civilian Passport, smuggled to you by Aeon Genesis.

Please note that due to the passport formatting, the text cannot be toggled:

Are you based and Bethpilled?