Taking place during the brief period that the Protagonist of Shin Megami Tensei I is in another world, Shin Megami Tensei NINE focuses on the survivors of the apocalyptic war of 199X as they attempt to rebuild society. The first project is a digital world meant to recreate Tokyo before it was destroyed by missiles: Idea Space. However, Idea Space experiences glitches known as "Noise" that manifest as demonic entities. Because of the way the Idea Space works, damage inflicted inside will also afflict the user in the real world, so the Noise must be eliminated as a matter of public safety. The Central Administration Bureau has assembled a team of warriors, known as "Debuggers" to fight the Noise. 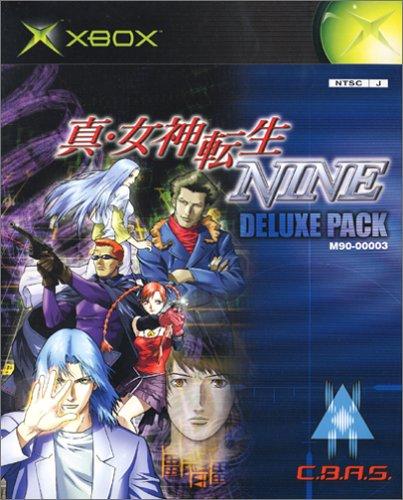 First, make sure you have the Cxbx-Reloaded emulator. Then, follow this link to acquire Shin Megami Tensei: NINE for the XBOX. It is currently untranslated.


An Overview of NINE

Below is an overview of NINE from someone who played it, mirrored from here:

Anyway, here's a picture i took a few days ago of the game. I was in a training dungeon in the Ueno area, with Caith Sith set as my navi. The dungeons seems to be all the same by the way: just long, bland corridors, no maps, no chests..ugh, i really hope they will change during the game, but for the moment the only two dungeons that are avalible to you are like the one in the picture. 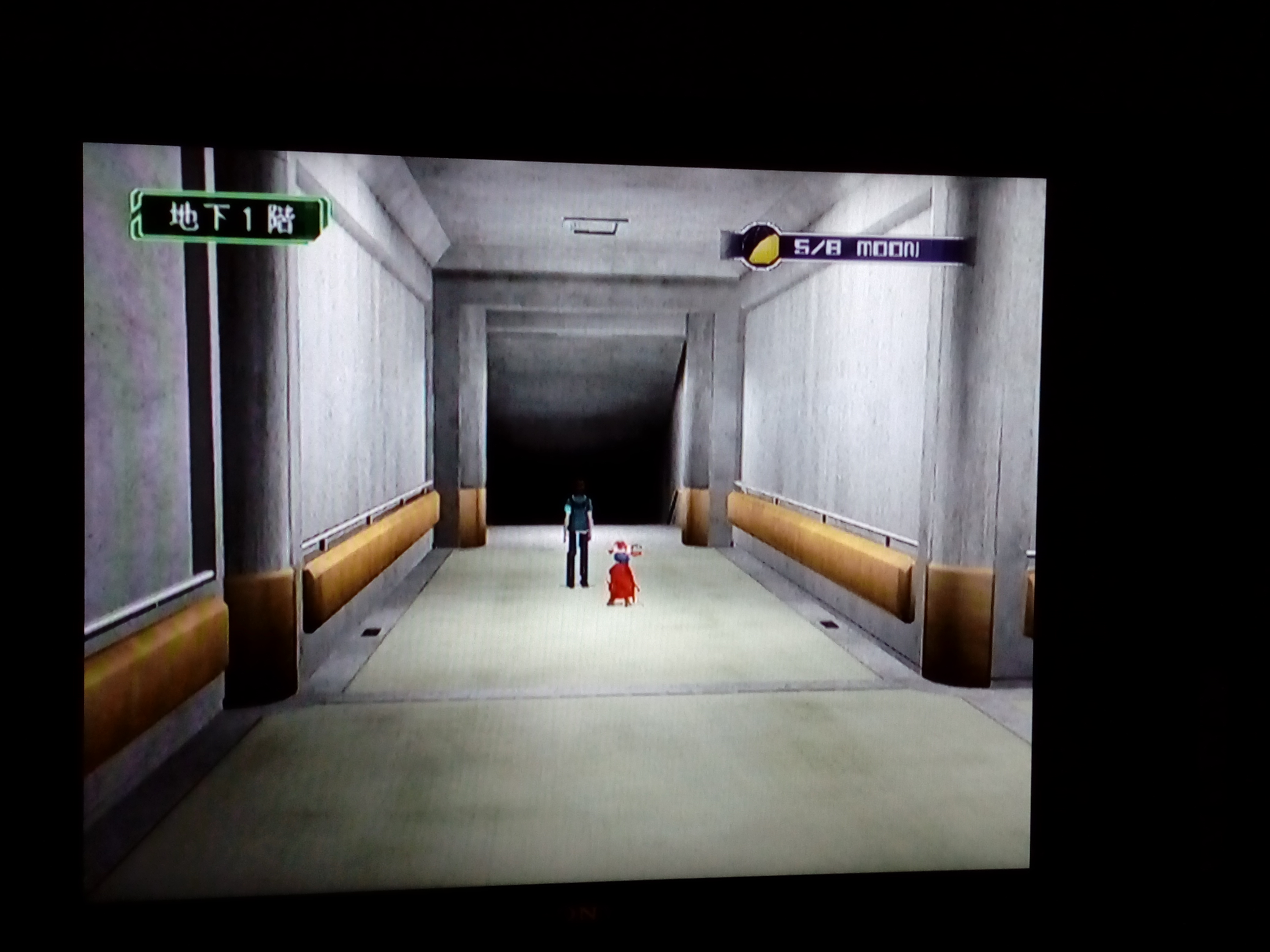