The world has been swallowed by chaos. As a demonic revolution descends into a broken Tokyo, the choices you make will determine if it stays that way. Tokyo, 200X. A young high schooler spends his days blissfully unaware of the chaos about to befall his world. The rebirth of the world, an event which no human has ever witnessed takes place and wipes the world’s slate clean. Chaos itself enfolds Japan's capital, and what was once a bustling center of life is now a ruined hellscape, where demons from folklore gather. Sucked into this hostile netherworld are our young protagonist and his two classmates, who are separated at different points on the compass. While our protagonist is unconscious, two curious figures endow him with a Magatama, and hence the power to survive this harsh tribulation. Be it a blessing or a curse, he awakens to find himself reborn as a demon. And so begins his journey through a post-apocalyptic Tokyo, where new enemies and old friends carve a bloody path toward their visions of an ideal world... 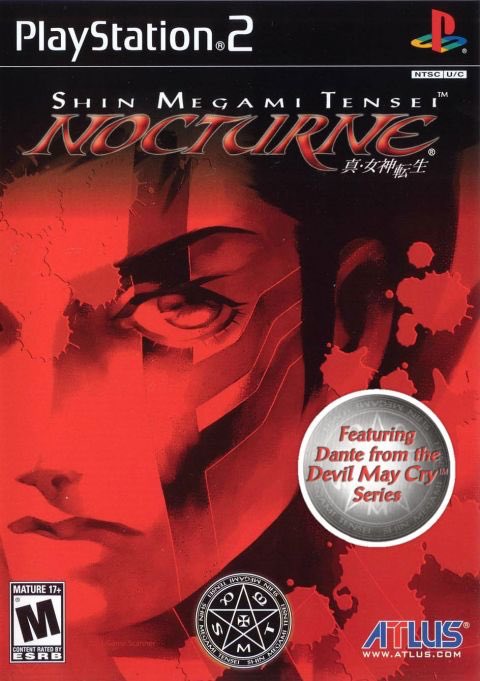 The game received an updated rerelease for Playstation 4, Nintendo Switch, and Steam. This version, known as the "HD Remaster", sports higher defintion textures as well as the ability to manually choose which skills demons will inherit. 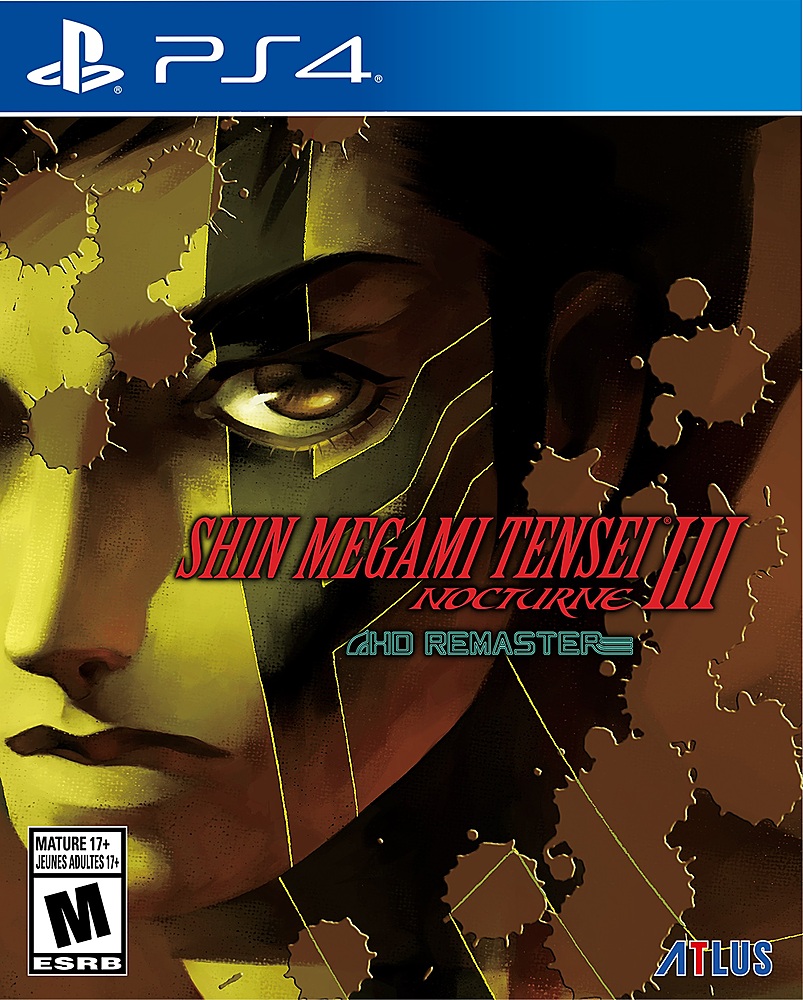 Which version of Nocturne should I play?

These are the different versions of Shin Megami Tensei 3: